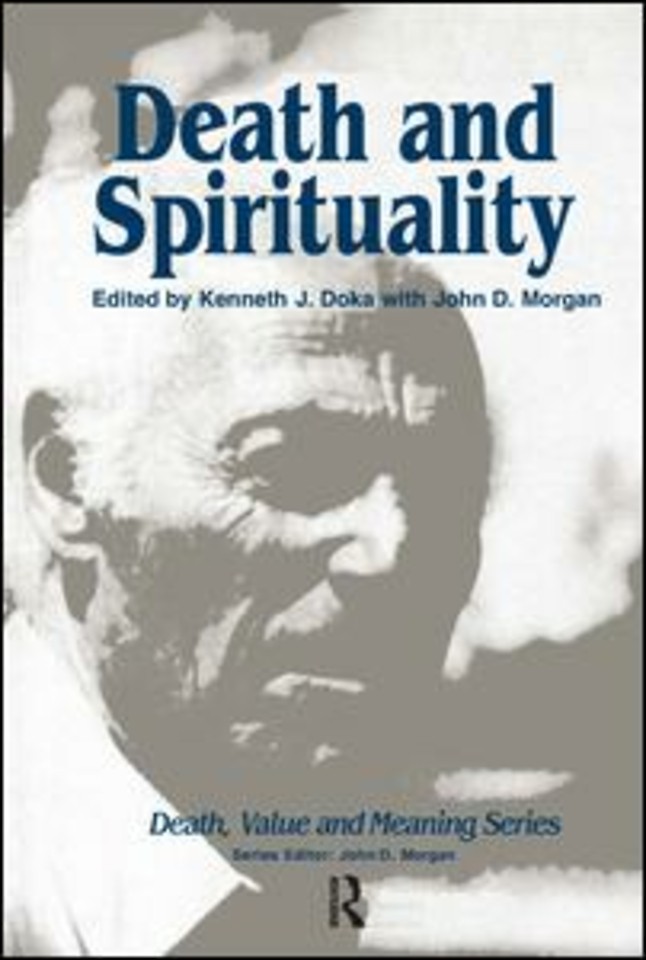 An elderly Chinese immigrant, hospitalized with terminal disease, requests to burn incense. A 30-year-old Roman Catholic gay male, dying of AIDS, is consumed by deepening moral guilt, troubled by beliefs he thought he abandoned years ago. A mother whose teenage son died of an aneurism is angry at God over his death yet fearful of expressing that anger lest He 'punish her again.' A young widower seemingly has difficulty expressing grief believing it to be a sign of weak faith. All of these examples illustrate the kinds of issues that clinicians and counselors constantly encounter. For although North American society has long been characterized as secular, this does not deny the potency of spiritual concerns and religious values on the individual level. Polls affirm that vast majorities of North Americans both believe in God and consider religion important in their lives. This is clearly evident when one faces the crisis of dying or bereavement. For, one of the strengths of belief is that it provides support and succor at a time when secular explanations are largely silent. For these reasons, educators and clinicians have long recognized the significance that religious and spiritual themes have in counseling with the dying and bereaved. Yet, in cultures as religiously diverse as the U.S. and Canada, caregivers and educators may feel inadequate to the task. Death and Spirituality addresses this need. Specifically it seeks to reach two, perhaps overlapping, audiences. First, it considers the needs death-related counselors and educators, seeking to provide them with both a sense of the norm of religious tradition and the religious and spiritual issues that might arise in illness and bereavement, as well as suitable interventions, approaches, and resources that might be useful in assisting clients in examining and resolving such issues. The book also speaks to the complementary needs of clergy who also may wish to assist parishioners and others as they face the spiritual and psychological crisis of dying and grief.