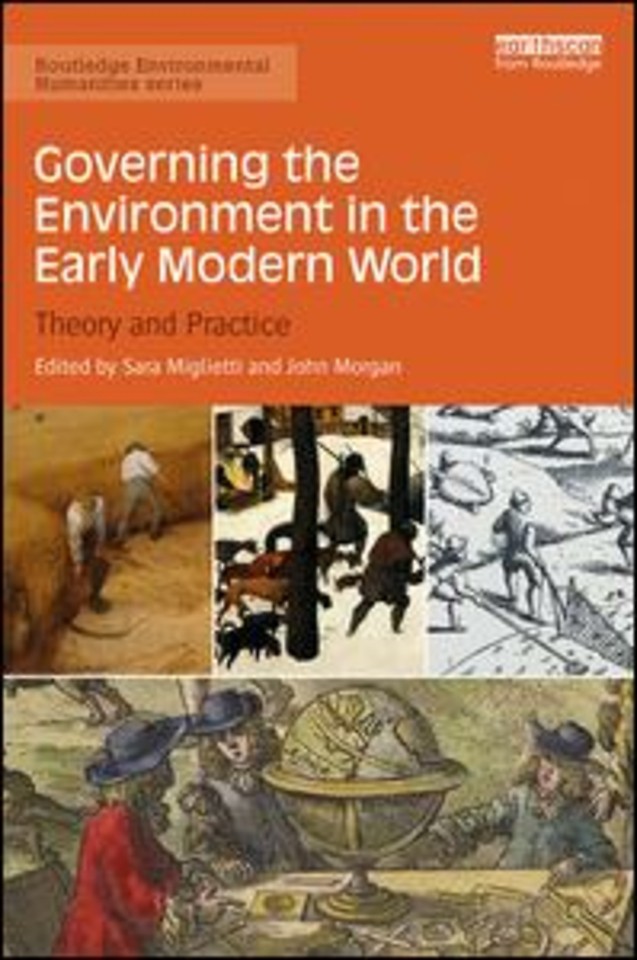 Governing the Environment in the Early Modern World

Throughout the early modern period, scientific debate and governmental action became increasingly preoccupied with the environment, generating discussion across Europe and the wider world as to how to improve land and climate for human benefit. This discourse eventually promoted the reconsideration of long-held beliefs about the role of climate in upholding the social order, driving economies and affecting public health.

Governing the Environment in the Early Modern World explores the relationship between cultural perceptions of the environment and practical attempts at environmental regulation and change between 1500 and 1800. Taking a cultural and intellectual approach to early modern environmental governance, this edited collection combines an interpretative perspective with new insights into a period largely unfamiliar to environmental historians. Using a rich and multifaceted narrative, this book offers an understanding as to how efforts to enhance productive aspects of the environment were both led by and contributed to new conceptualisations of the role of ‘nature’ in human society.

Governing the Environment in the Early Modern World