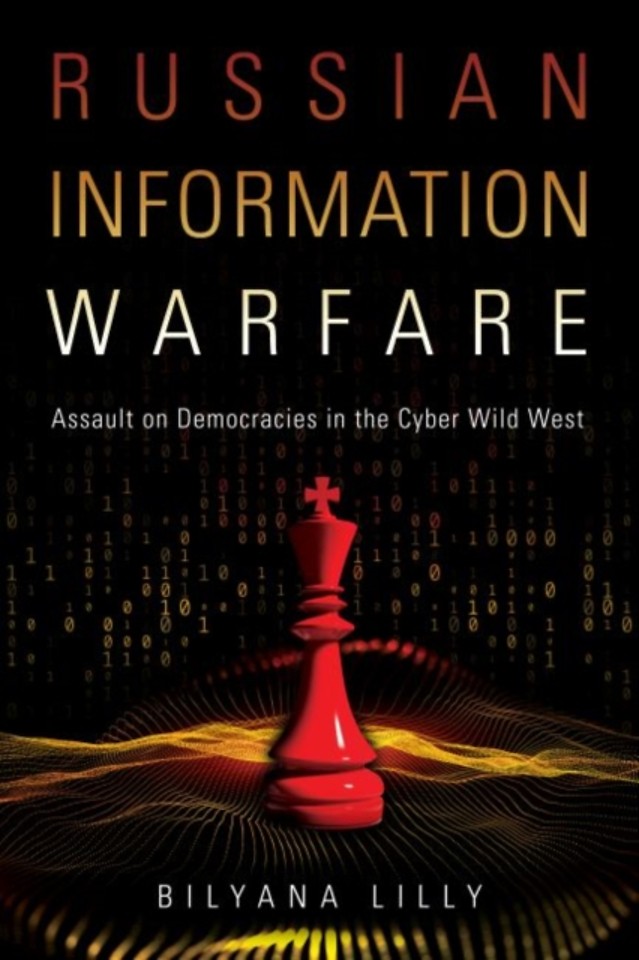 Assault on Democracies in the Cyber Wild West

Russian Information Warfare: Assault on Democracies in the Cyber Wild West examines how Moscow tries to trample the very principles on which democracies are founded and what we can do to stop it. In particular, the book analyzes how the Russian government uses cyber operations, disinformation, protests, assassinations, coup d'etats, and perhaps even explosions to destroy democracies from within, and what the United States and other NATO countries can do to defend themselves from Russia's onslaught. The Kremlin has been using cyber operations as a tool of foreign policy against the political infrastructure of NATO member states for over a decade.

Alongside these cyber operations, the Russian government has launched a diverse and devious set of activities which at first glance may appear chaotic. Russian military scholars and doctrine elegantly categorizes these activities as components of a single strategic playbook -- information warfare. This concept breaks down the binary boundaries of war and peace and views war as a continuous sliding scale of conflict, vacillating between the two extremes of peace and war but never quite reaching either.

The Russian government has applied information warfare activities across NATO members to achieve various objectives. What are these objectives? What are the factors that most likely influence Russia's decision to launch certain types of cyber operations against political infrastructure and how are they integrated with the Kremlin's other information warfare activities? To what extent are these cyber operations and information warfare campaigns effective in achieving Moscow's purported goals? Dr. Bilyana Lilly addresses these questions and uses her findings to recommend improvements in the design of U.S.

policy to counter Russian adversarial behavior in cyberspace by understanding under what conditions, against what election components, and for what purposes within broader information warfare campaigns Russia uses specific types of cyber operations against political infrastructure.